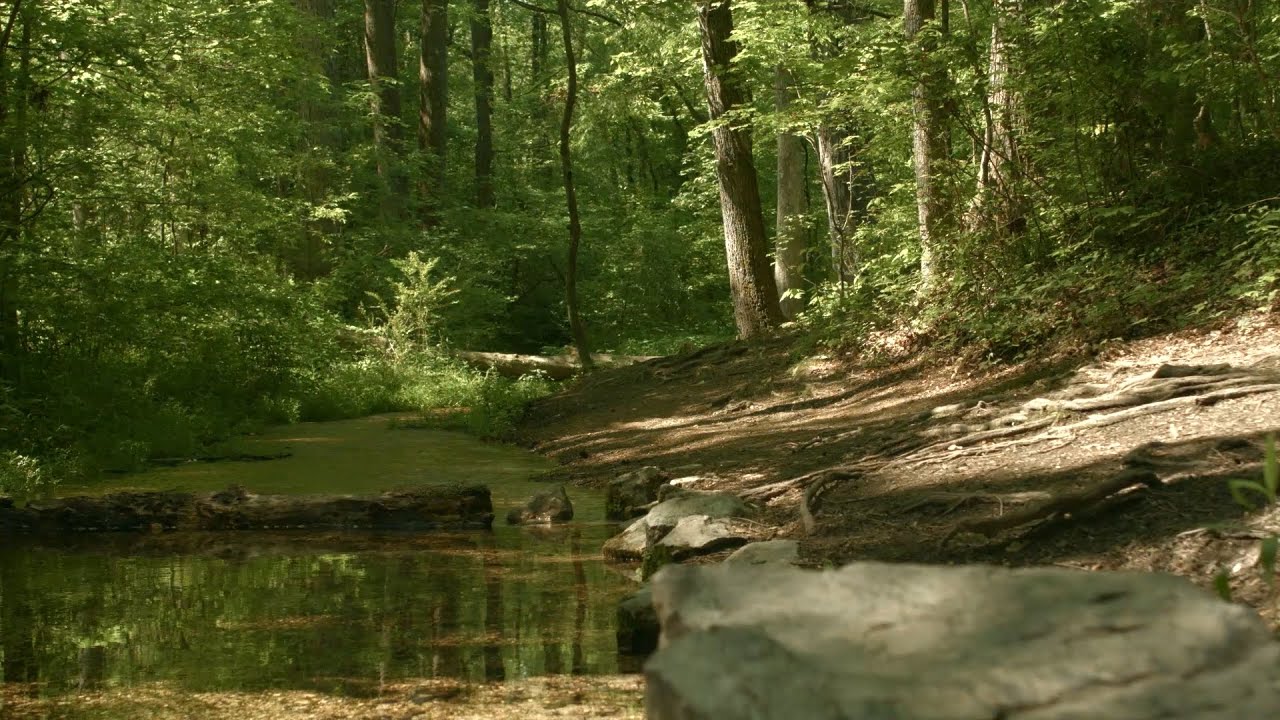 During the eighteenth and early nineteenth centuries, the Cherokee were the most powerful Indian tribe in the tri-state region of Tennessee, Georgia, and North Carolina. They forged close links with white pioneers, adopting white methods in schooling and agriculture, intermarrying – and owning African slaves. The only Native Americans to develop their own written language, they had a regular newspaper, The Cherokee Phoenix. They even supplied soldiers for Andrew Jackson’s US forces against the Creek Indians and the British in 1814, hoping to buy influence with the federal government.

Thirteen years later, against a background of aggressive territorial claims by settlers, the Cherokee produced a written constitution modeled on that of the US, stating their intention to continue to be a self-governing nation. John Ross, founder of Ross’s Landing, and at most one-eighth Cherokee, was elected as their first Principal Chief in 1828 in an effort to appease and negotiate with national and state governments over their lands. However, as white demand for land increased, their former ally Jackson, now US president, was pressurized by the Georgians into “offering” the Cherokee western lands in exchange for that east of the Mississippi.

Although the tribal leadership refused, a minority faction accepted, giving the government the get-out clause they wanted. The Cherokee were ordered to leave within two years, and 14,000 of them were forcefully removed to Oklahoma in 1838 along the horrific Trail of Tears: 4000 died of disease and exposure on the way. In the meantime, their land was sold by lottery and Ross’s Landing was renamed Chattanooga. One thousand Cherokee managed to avoid removal by escaping into the mountains, and their descendants now occupy a small reservation in North Carolina.

The Red Clay State Historic Park, twenty miles east of Chattanooga off Hwy-317, recounts the old Cherokee way of life, with replica houses, tools, and household implements. Its balsamic Sacred Council Spring was once a meeting place for Cherokee elders.