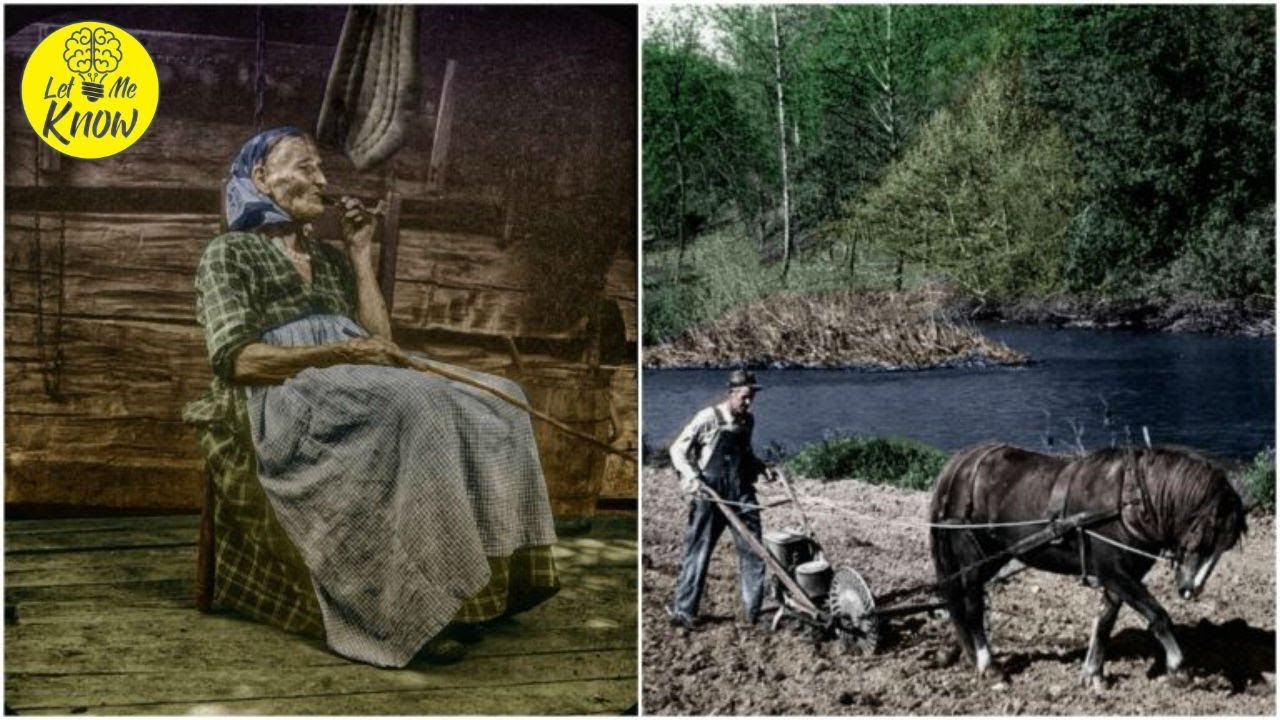 The mystery, myth, and marvel of the Melungeons of East Tennessee

Columbus sailed the ocean blue in 1492.  Even the youngest of us know that rhyme but there is more to the story of the conquest of the New World and it was a man’s search for clues to his mysterious illness that may have answered centuries-old questions.   Answering those riddles about people and places make history and its mysteries so exciting.

Elvis Presley, Pocahontas, Abe Lincoln, and Sequoyah may share a bloodline that still exists with many Melungeon brothers who don’t even know it.  As early as 1673 English explorer James Needham wrote about people who lived with Native American tribes, Mediterranean-looking people speaking a broken 16th century Elizabethan English in the forests of the New World.

Dedicated research, advanced genetic typing, testing, and a disease or two combined in one man as he battled a mysterious ailment.  Brent Kennedy had always been told that his family was of Irish, Scottish and German heritage.  Imagine his surprise when the source of his pain was diagnosed as Erythema nodosum sarcoidosis, a disease that only strikes Mediterranean men?

That diagnosis would lead him to trace his roots and weave together strange strands of history that tell a tale of “cursed souls” stranded on foreign land, sailors, explorers and people escaping the Inquisition.  They touched the future of the New World beginning as early as the 1500s with their language, musical instruments, metallurgical talents, genetics and cultural complexities as they became “absorbed into Indian tribes”.

In the book, Spanish Frontier in North America, author Weber describes the explorer Juan Pardo and his planted settlements in North Carolina and East Tennessee where hundreds of Spanish, Iberian and Portuguese men disappeared, possibly absorbing into the neighboring tribes and adding their Western European, Turkish, Moorish and Portuguese characteristics and customs to the Appalachian valley with hills and mountains that resemble the terrain of Turkey and the Croatian lands of Western Europe.

The legendary Sir Frances Drake is documented as having had a shipload of over 500 captured Iberian, South American Indian, Berbers, Moors, Turks and Muslims who he planned to use as a collective weapon against his Spanish rivals.  His plans to leave the captured warriors in the Caribbean were thwarted by a storm that blew him off course, headed to the New World and the Roanoke colony where members of the English explorer Ralph Lane begged him to allow them passage to their homeland.

Documents report that only 100 of the captured soldiers were returned to the Moors, leaving hundreds who must have fled inland to the safety of friendly tribes and native wives.  The Native American word that became Tennessee bears a striking resemblance to the Turkish word for ‘place where souls move about’ pronounced “tenasuh”.

The names Kentucky and Alabama also seem to mirror Turkish and Croatian words as do many given and family names that would grace generations of Melungeon families.  The dark hair, easily tanned olive skin, and strong features add to the strong work ethic, artistic silversmith abilities and communal/clannish family living that are reflected in Appalachian forests and their Croatian cousins a world away.

Men in these same villages carry diseases and genetic markers for Sarcoidosis, Thalassemia, Behcet’s syndrome and Azorean (Machado-Joseph) disease, physical links between the Melungeons of East Tennessee and the Mediterranean/Middle European ancestors who settled into the New World well before the 1607 Jamestown colony.

Those hidden similarities are contrasted to the vibrant and beautiful designs in art, fabric and dancing that appear in quilts, art and celebrations in both the Ottoman Empire and the Appalachian mountain communities.  The dulcimer is an Appalachian instrument whose soulful sounds are the same as in its brother, the fretted zither of Croatia, alpine Europe and east Asia.  Sequoyah, the noted Cherokee scholar, wore a costume in the 1800’s that was just like that of the Ottoman Levant, a 16th-century Turkish seaman.

The tri-racial isolate that likely began with a few thousand strong men being “absorbed into tribes” became a thing to hide instead of heritage to celebrate.  Now, in a more accepting world, maybe the descendants of the Roanoke colony, the red-haired Barbarossa brothers and their Berber pirates and the Moors, Croatians, Sephardic Jews, Iberians and Portuguese may find the truth in family pride, physical traits, and the mirrored beauty of the hills and valleys of Middle Europe and the Appalachian valley in East Tennessee.