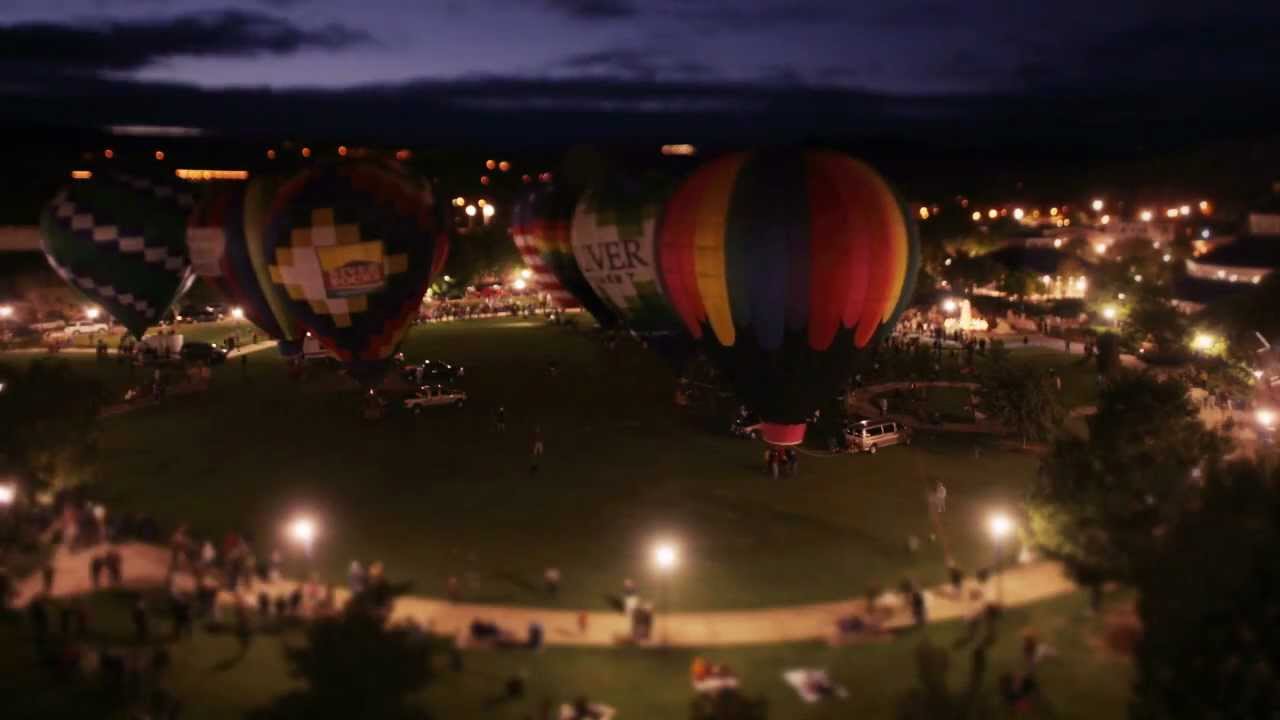 Despite those roots, the link between music and Chattanooga has never been quite as strong as those of Nashville (country music USA) or Memphis (home of the blues and the birthplace of rock and roll). And while Chattanooga may be better known for its mountains and rivers, it has more recently managed to become a destination for music lovers and performing artists alike.

Of course, the city has had long-standing and notable musical highlights. The Riverbend Festival has been a summertime fixture for over thirty years. The Nightfall Concert Series is a reliable and often inspiring Friday destination and   Riverfront Nights Summer Music Series draws thousands of concertgoers to the riverfront Saturdays during its run.  The Memorial Auditorium and  Tivoli Theater are perennial choices for touring acts. Not to mention a long line of coffee houses, bars, and smaller venues that feature live music. If you’ve noticed a steady increase in the number—and the quality—of artists performing in town, there are good reasons for that. New venues are opening up continuing refinements that have given a boost to long-established ones. The result has been a jackpot for local music lovers.

Two of the largest and most historic venues in town are owned by the City of Chattanooga. The Tivoli Theater, the ornate Beaux-Arts opera house and home to Chattanooga Symphony and Opera is known as the Jewel of the South. The larger Soldiers and Sailors Memorial Auditorium was conceived as a municipal auditorium and exhibit hall. Both have hosted live performances since the 1920s, but in the past few years have come into their own. In 2015, management of The Tivoli and Memorial were contracted to Bonnaroo Music Festival founders AC Entertainment, and both venues have since churned out one great concert after another.

Ted Heinig, Vice President of Concerts for AC Entertainment says, “It’s a great fit. The Tivoli is just so far ahead of where we thought it would be two and a half years into the project. We are huge advocates of historic theaters and The Tivoli is just one of those gems that are rare these days.” “That last year when the city was managing The Tivoli I think they had what we would consider nine or ten national touring artists come through. This year we have 38 (national acts) confirmed at The Tivoli. We felt like the Tivoli could handle that volume,” says Heinig.

Performances are also on the upswing at Memorial Auditorium. Its 3800 seat capacity is a natural fit for larger crowds. The recent sold-out Steve Martin and Martin Short performance set records as the highest-grossing show at the Memorial to date. Upstairs from the Memorial, the recently renovated Robert Kirk Walker Theater provides a more intimate space for artists on the rise. “The goal at The Walker,” says Heinig “is to go out and get a lot of the new touring artists who prefer playing theaters who are going to be in that 500-800 capacity range that isn’t ready for The Tivoli. Because if they come in and play The Walker, and they build their audience, then they can grow into The Tivoli down the road.”

Songbirds Guitar Museum has hosted a steady stream of guitar-centric artists since the museum’s opening in early 2017. Songbirds, which will continue to schedule more intimate performances in the museum space upstairs, recently took over operation of downstairs neighbor The Revelry Room and will soon be hosting larger shows there under the Songbird name. “The Songbirds Museum itself is constantly a work in progress. You have a vision when you open a business, but you don’t know exactly how it will go. We started with Vince Gill. Then I brought in Tommy Emmanuel, one of the top 10 guitarists in the world. While we were setting up some of our gear, I saw a Dick Dale guitar, and I thought I could probably get him in here too,” says Dougher, who lured Dale, the legendary surf rock guitarist, to town last year.

“All of the shows were really successful. We thought well if it worked once it will work twice. Let’s try it again. It’s sort of grown to the point that we’re now doing two, three, sometimes four shows a week. I know how blessed I am to have the opportunity to come in and help the guys here at Songbirds. When I have a 15-time Grammy winner turn around as he’s leaving say ‘Please call my agent tomorrow and put another show on the books. I can’t wait to come back and play.’ You know you’re doing something good. It feels so good.”

The Signal is Chattanooga’s newest venue. Recently opened in the former Jump Park space on Chestnut Street, it is poised to extend the entertainment district even deeper into the Southside. With a strong initial opening and an eclectic list of acts booked, the 1300 guest capacity of The Signal fills the void, left when Track 29 ceased booking concerts when its location at The Chattanooga Choo Choo was slated for redevelopment into apartments.

Managing The Signal is JR Facility Management, which operates the Marathon Music Works and Exit/In venues in Nashville and The Truman in Kansas City. JR brings considerable expertise to the Chattanooga music market. “We try not to have any limitations as far as genre goes. We’re pretty proud of how eclectic and how diverse our lineups are and we think there’s a certain type of person for a certain type of artist in every city. We’ve got EDM and country and some tribute acts, some hip-hop and heavier stuff. All sorts of stuff. We’re proud to offer that diversity in our lineups and our bookings,” says The Signal’s Marketing Manager Jeremy Hicks.

Another new venue, The Caverns, is an hour’s drive from downtown Chattanooga in Pelham, Tennessee at the foot of Monteagle Mountain. As its name suggests, the performance hall is in an underground cavern. While the subterranean nature of the venue might be problematic for the claustrophobic, those who make that journey into the earth will be rewarded with a world-class lineup of bluegrass, country, and Americana artists. The Caverns is the new permanent home to the award-winning PBS television program Bluegrass Underground which recently moved from The Volcano Room at Cumberland Caverns in nearby McMinnville.

While it remains to be seen whether this recent live music renaissance will result in even more new venues coming online in Chattanooga, all the pieces—and the people—are in place for a sustained and vibrant live music landscape. From small grassroots rock clubs like JJ’s Bohemia and eclectic listing room Barking Legs Theater to the largest halls in town, Chattanooga has a stage for artists of every imaginable genre and an enthusiastic audience that is ready to listen.